Bremen has been my favorite place I have seen thus far.

It was so beautiful, in fact, I don’t know how to describe it. Instead, let me just spam you with some pictures. If you ever go to Germany – Bremen is a MUST. A little bit of history on Bremen, as told by someone who failed history a-many of times.

Bremen fought for many years to gain their independence beginning in around 700 AD.Eventually, after the Thirty Years War – Bremen, Hamburg, and Lubeck formed their own alliance as v powerful trade cities.  Bremen was declared a free imperial city in 1649, however when the old German Empire dissolved in 1806, Bremen finally become an independent, sovereign state. There is so much more history in Bremen, including the bombing of Bremen during WWll by the United States Air Force and British Air Force.

The statue of Roland is this stone statue that was built in 1404. It represents freedom and still stands tall in the center of the historic quarter in Bremen – nearby the cathedral. It is said they have a backup statue in the basement of the Town Hall, just in case this one gets stolen. But uh, who the f**k is going to steal this stone statue? It looks heavy AF. Please go visit Bremen! I loved it so much, in fact, I plan to be back there again before I depart from Northern Germany! 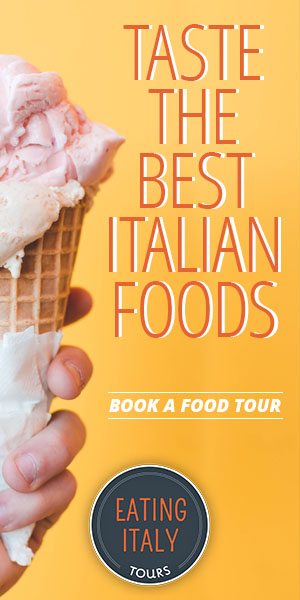 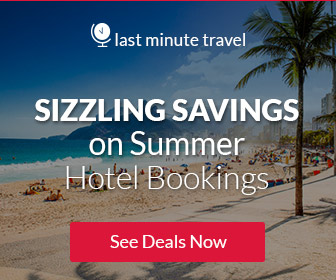 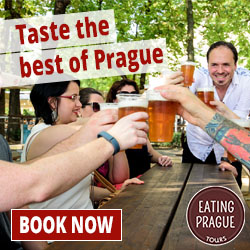